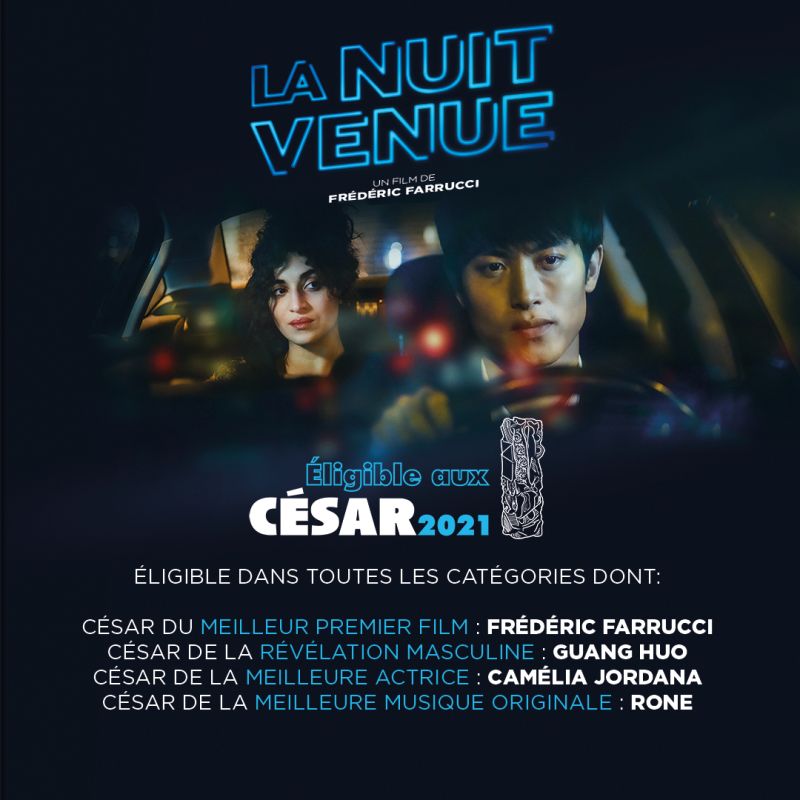 The original soundtrack by Rone for Frédéric Farruci first movie named "La Nuit Venue" is nominated for the César of the best original soundtrack. For this first feature-film, Rone proposes a captivating music which sublimely gives the noctural atmosphere of this thriller with Camélia Jordana and Guang Huo's tempo. Listen to the original soundtrack here. For his audiovisual projects, Rone is represented by Grande Ourse agency.
We use cookies to ensure that we give you the best experience on our website. If you continue to use this site we will assume that you are happy with it.Ok