Audrey Ismaël is a French singer, author, composer and producer. She was born in Réunion and therefore drew part of her inspiration from polyrythmics that her isle handed down to her and she now engages in composition of furiously intimate melodies, drawing from organic as well as electronic influences. In 2011 she started the band Smoking Smoking with Vanessa Filho. Their first album entitled « It’s all about love » was released by Universal. « Romantic and oldie, their album is enchanting. » (Huffington Post). Their collaboration laid the groundwork to her career as a film composer. Audrey worked with Olivier Coursier (from the band AaRON) on the original soundtrack of Vanessa Filho’s first feature film, Angel Face (2018), starring Marion Cotillard and which has been selected in Cannes in the category Un Certain Regard. Unbeatable about The Beatles, Supertramp and Fiona Apple, Audrey knows naturally how to create music for cinema inspired by a songwriting approach from composers like Jonny Greenwood consisting in storytelling. Her passion for Theater has lived on and infused her own screenplays writing. In 2019, Audrey was awarded with the best music award at La Rochelle Fiction Festival in collaboration with Bastien Burger, for the third season of the series Les Grands by Vianney Lebasque. 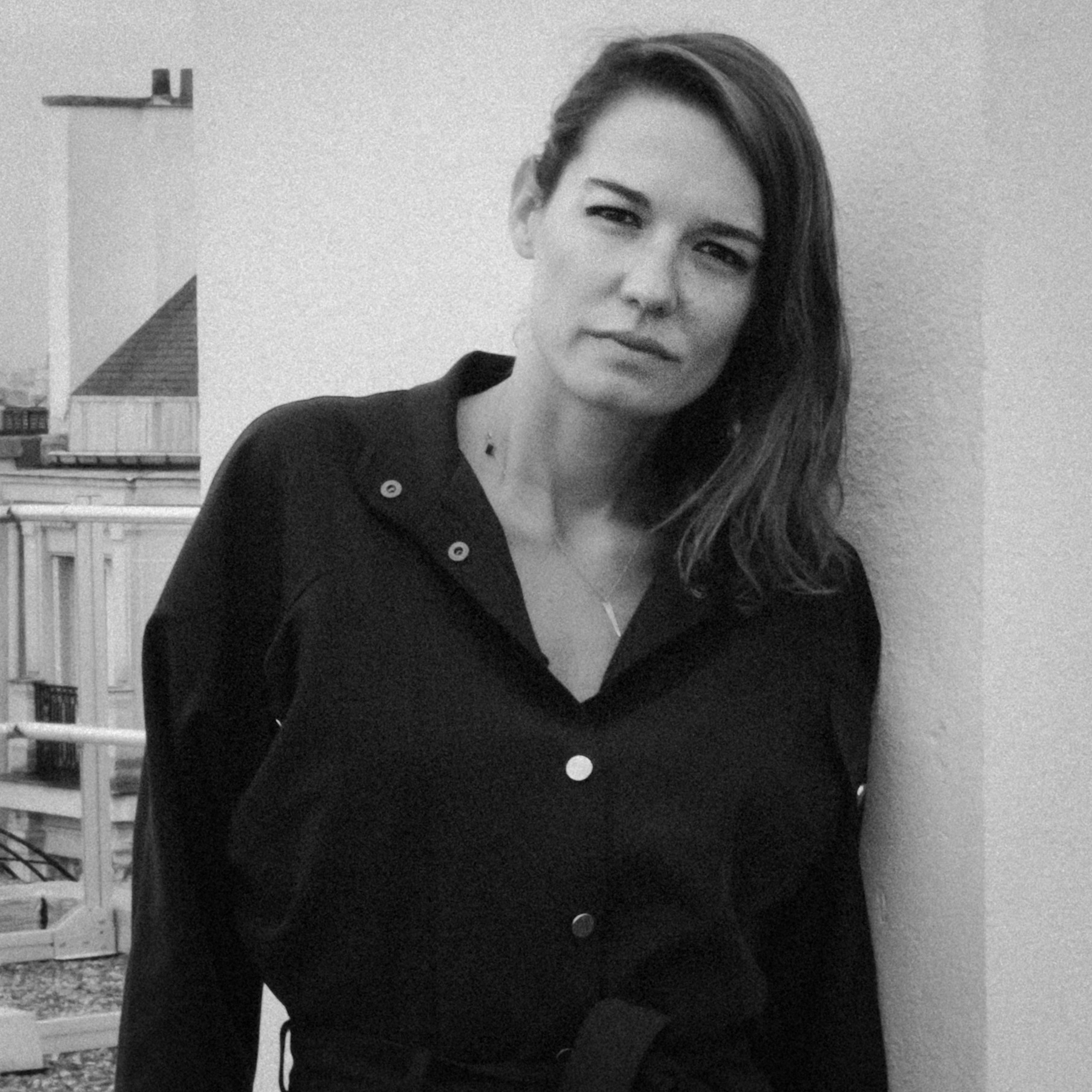