With a classical background, Guillaume Roussel began playing the piano at the age of 5. He studied harmonization, orchestration and conducting until he was 17 years old and graduated from the CNR of Saint-Maur in 1998. He then studied jazz at the CIM of Paris and at Didier Lockwood school, which in 2006 led him to the mythical London studios of Abbey Road, where he conducted the London Philharmonic Orchestra.

Inspired by film music, Guillaume moved to Los Angeles in 2010 where Hans Zimmer invited him to join his prestigious Remote Control Studios. At his side, he contributed to the success of world famous feature films such as Pirates of the Caribbean 4 and The Smurfs. His “French-style” writing skills are appreciated on the other side of the Atlantic and have earned him special recognition from his American peers. In 2014, Guillaume Roussel signed the soundtrack of the film The Connection (Cédric Jimenez), demonstrating his ability to compose powerful themes of tension and emotion for European cinema as well as for American cinema. Thanks to this double culture of music for the image, he has since evolved between the two continents, composing for action films (Three Days to Kill, McG), comedies (The Dream Team, Olivier Dahan), animated features (Angrybirds, Playmobil) and series (The Spy for OCS/Netflix) and therefore became a faithful collaborator of many renowned directors (Jérôme Salle, Cédric Jimenez, Clovis Cornillac…).

His recent projects include the highly acclaimed Stronghold by Cédric Jimenez and Black Beauty by Ashley David, his first collaboration with Disney. He is currently working on an Amazon series and a feature film for Netflix directed by Louis Leterrier. 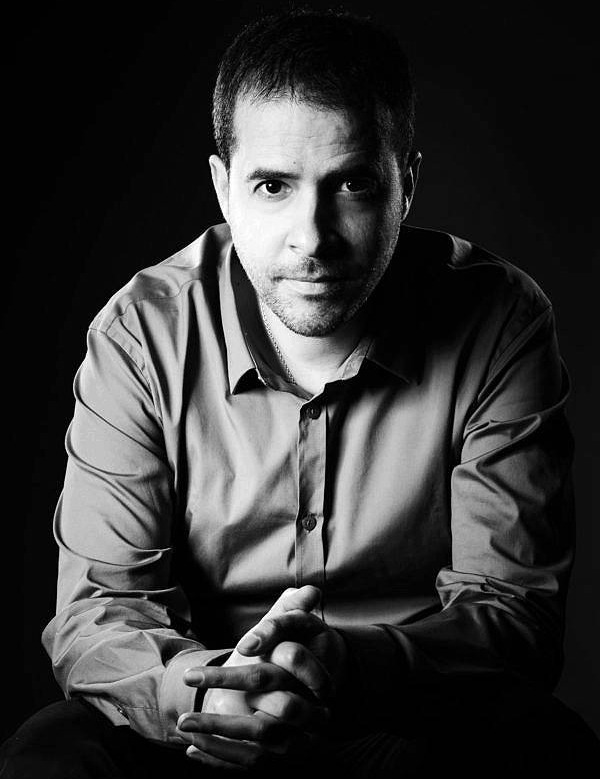