Coming from a percussionist background, Paul Sabin graduated from the conservatory in 2009, and is now passionate about film music. From 2011 to 2014, he studied music production and sound design at the École Nationale Supérieure Louis Lumière where he developed a research work on the notion of sound effects.

He started his career in music for film, by composing soundtracks for the short films of Brice Barbier L’Entretien (2012) and Mauvaise main (2013). Later, he signed the score of Maëlle by Jordi Gueyrard (2019). At the same time, he founded YEUZ in 2016, a multimedia project that oscillates between minimal electronic music and interactive visual creations. Through this project, he set up numerous artistic installations mixing digital art and original compositions.

In 2020, Paul Sabin collaborated with director Simon Bouisson twice by composing the soundtracks of the series 3615 Monique and Stalk seasons 1 and 2. For this last collaboration, he received in 2021 the prize for the best music at La Rochelle Fiction festival.

In 2022, he shapes his composition work through different audiovisual projects, for advertising (Dior, Hermès, Lancôme, Armani…) and the 7th art. Through his approach tinged by sound creation and electronic influences, Paul Sabin asserts himself as a singular composer, and offers an intense color that supports the film for which he composes. 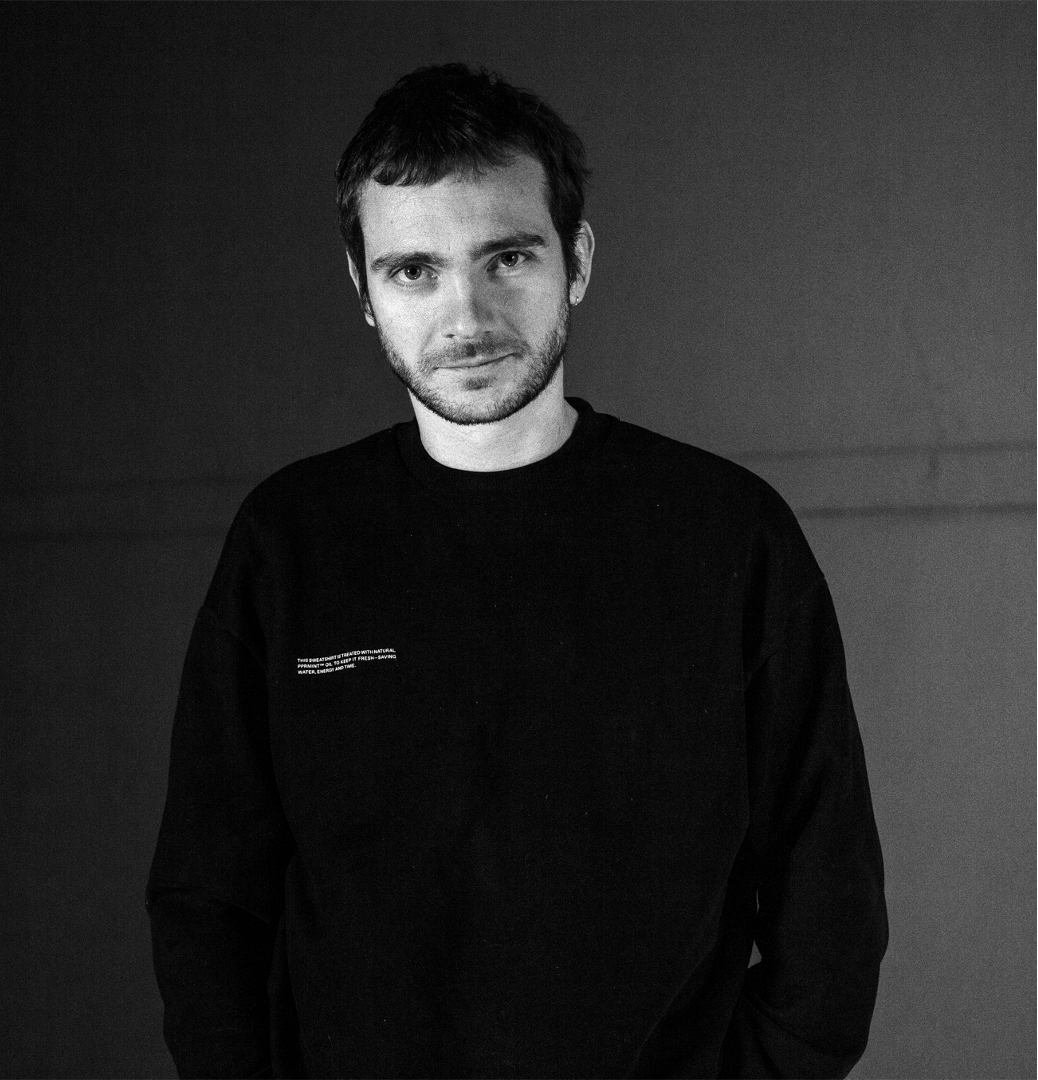