Laurent Eyquem started his classic piano training in Bordeaux at the age of 6. This cinema enthusiast naturally dedicated his talent to the film music composition. He started his career in North America with the Quebec movie Mommy is at the hair dresser directed by Léa Pool. The music was deeply acclaimed and received three nominations for the Genie Awards, Justras and ADISQ. Going from action movies to historic drama, and intimist projects he worked on several project at a sustained pace. He was awarded among others with the Public Choice Award of the World Soundtrack Awards for the original soundtrack of Nostalgia by Mark Pelligton. The latter particularly showcased the talent of Laurent while proposing intimist, strong and emotional themes. In 2019, he received the UCMF Award for the music of the european documentary series 1918-1939, Les rêves brisés de l’entre-deux-guerres by Jan Peter. He currently lives in Los Angeles and holds dual French and Canadian citizenship. 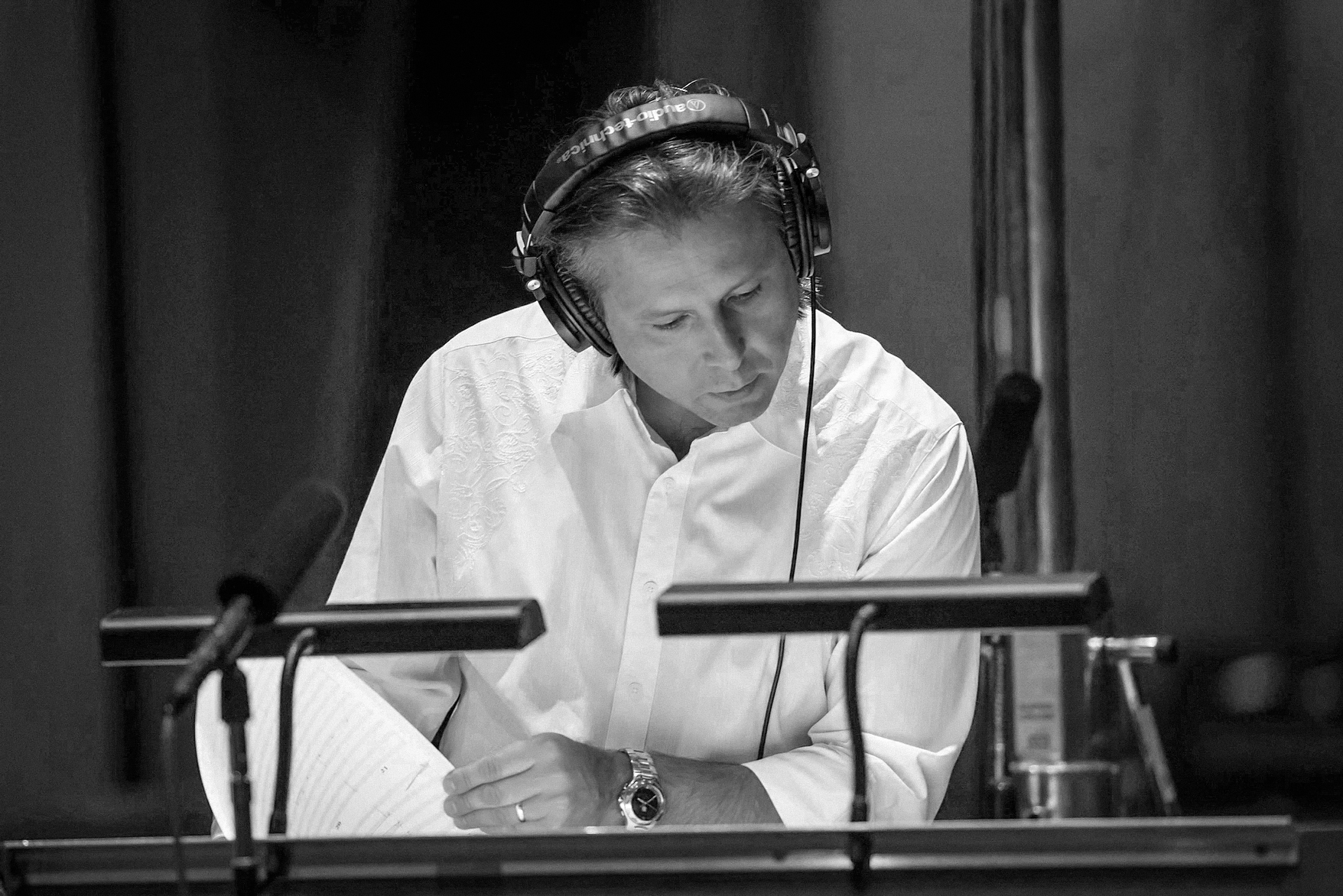