Having a major influence on the techno French stage, Arnaud Rebotini remains a skilful artist whose music fits perfectly live experiences and cinema. He first released some EPs with different labels, and in 1996 had his career taking a major turn by releasing the compilations Source Lab 2 and 3 which got the group Air, the Daft Punk and Philippe Zdar working together. In 2000, Arnaud Rebotini released his first solo album under the alias of Zend Avesta named Organique (Artefact), and which was critically acclaimed by the public and the press. Simultaneously, he started the band Black Strob whose album Burn Your Own Church (2007) was a great success, particularly the famous cover “I am a man” by Bo Diddley, which can be listened to in several films ans series’ original soundtracks like RockNRolla by Guy Ritchie (2008), Le Mac by Pascal Bourdiaux (2010) and The Walking Dead (2010).

His career as a composer for visual media started in 2002 with Novo by Jean-Pierre Limosin, and his collaboration with director Robin Campillo really marked it. He first wrote the score of Eastern Boys in 2013, and in 2017, wrote the music of the magic 120 Beats per Minute winning the César of the Best Original Film Score. Recently, he signed the original score of the film With the Wind by Bettina Oberli (2018) and Curiosa by Lou Jeunet (2019).

Arnaud Rebotini is represented by Grande Ourse for his visual media creations. 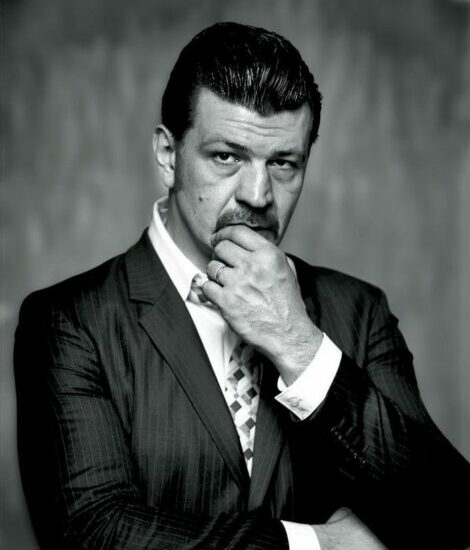