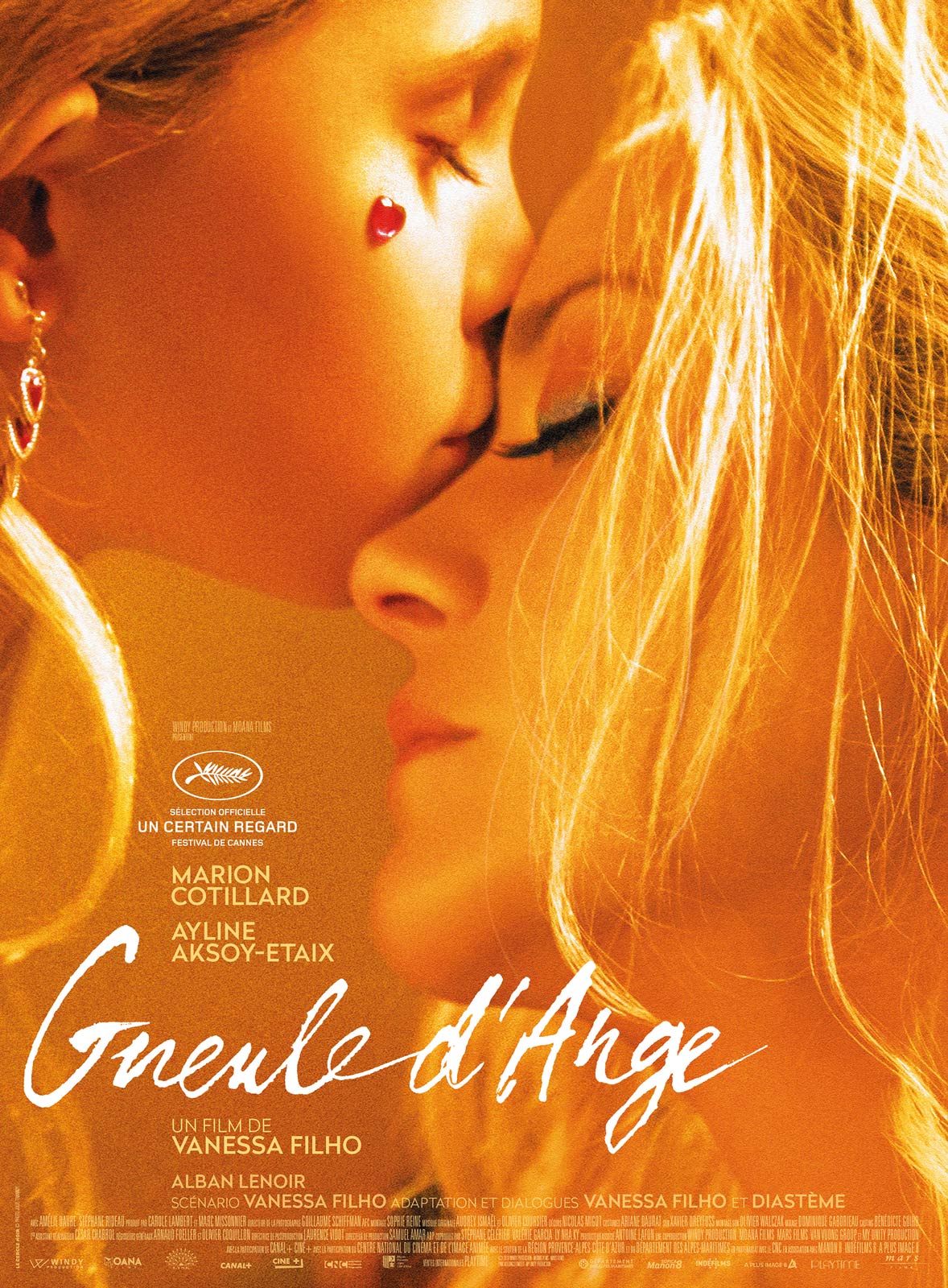 Audrey Ismaël composed with Oliver Courson (AaRON) the original soundtrack of Vanessa Filho’s first feature film named Gueule d’Ange. It was selected at the Cannes Festival 2018 in the category Un Certain Regard. Marlène is a young woman living with her daughter Elli, 8 years old. One night, after meeting someone at a club, the mother decides to disappear, leaving her child left to her own devices.  Starring Marion Cotillard, Ayline Aksoy-Etaix, Alban Lenoir, Stéphane Rideau, Amélie Daure, Nade Dieu, Rosaline Gohy, Rayan Ounissi-Herzog. A co-production by Windy Production, Moana Films, Mars Films, My Unity Production.
We use cookies to ensure that we give you the best experience on our website. If you continue to use this site we will assume that you are happy with it.Ok