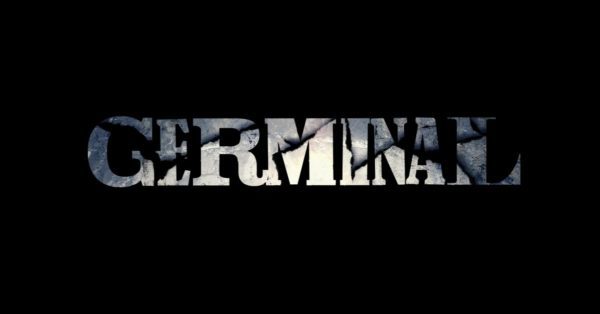 Audrey Ismaël composed the original soundtrack of France Télévivions new series adapted from the famous novel by Emile Zola, staging Etienne Lantier, one of the main characters of the Rougon-Macquart's family saga. Etienne Lantier is enrolled in Montsou mines. There, he meets the Maheu family and falls in love with the daughter Catherine. But she is courted by Chavel, a brutal worker. When the mining company lower the wages, Etienne already outraged by this poverty, rebels. Dreaming of justice, he creates a strike. Weeks go by and the starving strikers fight, but they endure a violent suppression and thus resign to go back to work. A TV Series produced by Banijay and directed by David Hourrègue Audrey Ismaël also composed the music for the series Les Grands. Audrey Ismaël is a composer for visual media of the agency Grande Ourse.
We use cookies to ensure that we give you the best experience on our website. If you continue to use this site we will assume that you are happy with it.Ok