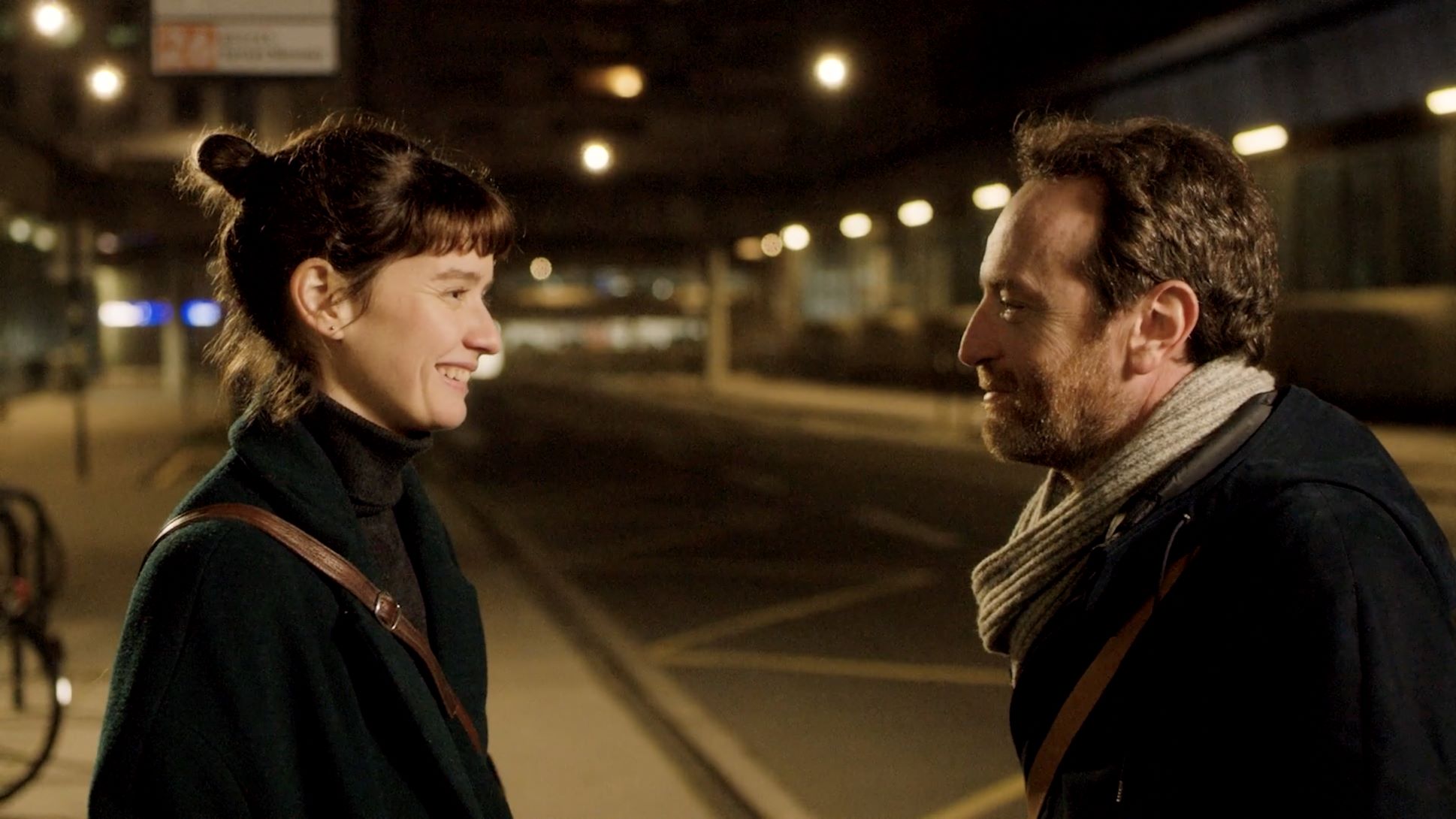 Every day at 18h30, Éric (Nicolas Grandhomme) and Mélissa (Pauline Étienne) leave their office to get to the same bus. Five daily minutes between professional and personal lives. More than just about time, 18H30 is before anything else a story about a mishap.

A series with 22 episodes of 5 minutes each to be watched in streaming on the website Arte.tv.