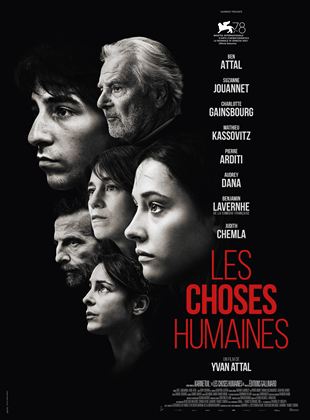 Mathieu Lamboley has composed the original soundtrack of the novel adaptation of Karin Tuil, Les Choses Humaines by Yvan Attal.